Meet the BT Redcare 'Show Me How' team

BT Redcare will be undertaking a series of 'Show Me How' demonstrations at IFSEC this year aimed at Alarm Receiving Centres, Installers, Insurers and end users.

Here's a chance to meet the team in advance of this years exhibition:

Nick Whiting
Nick has worked for Redcare since the early 1990's and was involved in the original helpdesk in the Midlands. He's held various technical roles with Redcare and is currently head of product and portfolio, having previously been a Regional Technical Manager and Insurance Industry Liaison. 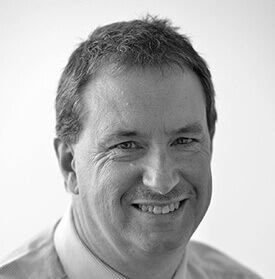 Rob McLaughlin
Rob started his working career as a junior in a graphic design studio and left to start a Technical Apprenticeship with Lucas Industries. On completion of his apprenticeship Rob pursued a career in Electronics and Telecommunications and has since held several engineering positions. Rob joined BT Redcare in 2005 and is the Regional Technical Manager for the north of England and Scotland, a role which he enjoys immensely. 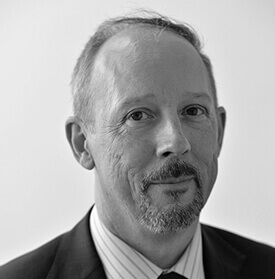 Raff Miah
Raff joined BT in 2002 and took an interest in networking infrastructure as an engineer within our Openreach division where he became a multi skilled engineer. He joined the Redcare Technical Helpdesk team in 2014 where he assisted alarm engineers with their installations. Raff is now the Regional Technical Manager for the South of England. He's extremely excited to be working closely with ARCs and alarm companies to bring innovative fire and security solutions to their customers. 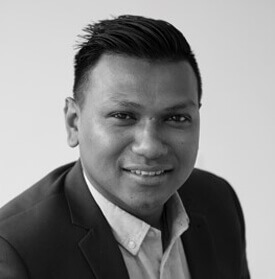 Dave Prew
Dave has worked for BT for nearly 20 years in a variety of technical roles supporting and delivering high profile real time systems and networks. He currently heads up the Redcare technical team who support the existing platforms and networks whilst developing future initiatives. 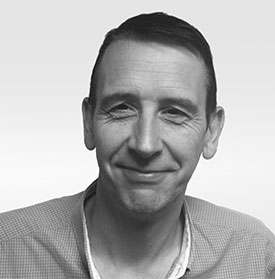 A full programme of the 'Show Me How' demonstrations from the BT Redcare team is available online.

And if you've yet to book your free admission ticket for the event you can do that here.

Back to News & Events

Load more
Back to top

The cookie settings on this website are set to 'allow all cookies' to give you the very best experience. If you continue without changing these settings, you consent to this - but if you want, you can change your settings at any time by clicking on ‘Change cookie settings’.